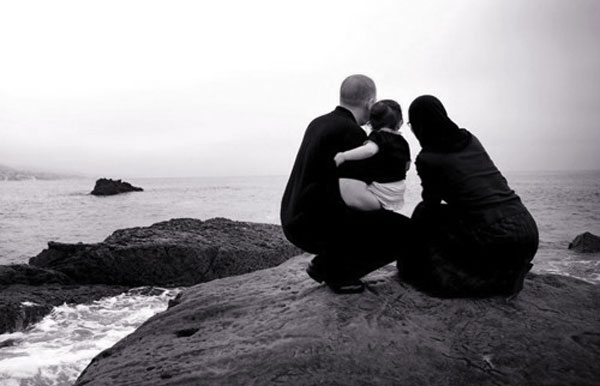 There is no form of relaxation and fun more rewarding in both the worlds than that of spending time with one’s family. The Prophet’s encouragement of this can be found in many hadiths mentioning that he played, joked and raced with his wives. They would tell him stories, and he would play with the children and make them laugh. The Prophet (peace be upon him) was a role model as a family man. Indeed, it would take an entire book to discuss the Prophet (peace be upon him) as a role model within the family.

Spending time with one’s family and having fun together is a major factor in keeping the family united and close. It develops trust and love for each other and brings peace to the household. True Muslims find peace and enjoyment at home with their own families and do not need to escape from them to be entertained. It is this family unity that has been lost in the modern age, when each member of the family lives a separate life. Sadly, although the members of a family may live under one roof, they may not even meet to share a meal together. If we are to revive the unity of our families, we must revive the concept of family time.

The following are some hadiths that shed light on the importance of and reward for spending time with one’s family:

The time that married couples spend together also falls into this category. Besides spending time with the children, it is important that spouses spend time with each other, enjoying each other’s company and increasing their love for each other. Sex, including foreplay, is an important ingredient for a happy married life; it is also an act for which one is rewarded. One of the best forms of permissible entertainment is for spouses to enjoy each other physically. The only specific prohibitions between a husband and wife are anal sex and sex during a woman’s menstrual period and post-natal period. Anything else that spouses do to satisfy each other is permissible, but it is forbidden for the husband or the wife to discuss their sexual relations with others.

The following are some important hadiths regarding spousal relationships: 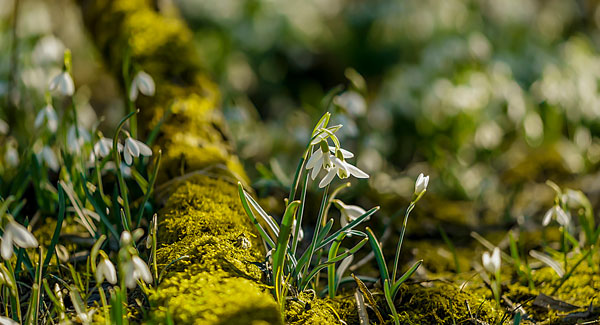 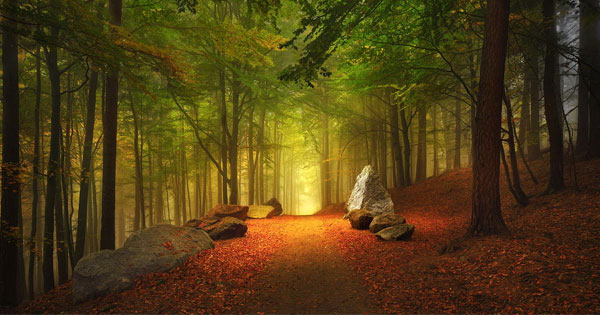 5 Invaluable Advice To Be A Good Muslim By The Prophet

What is the Real Success?