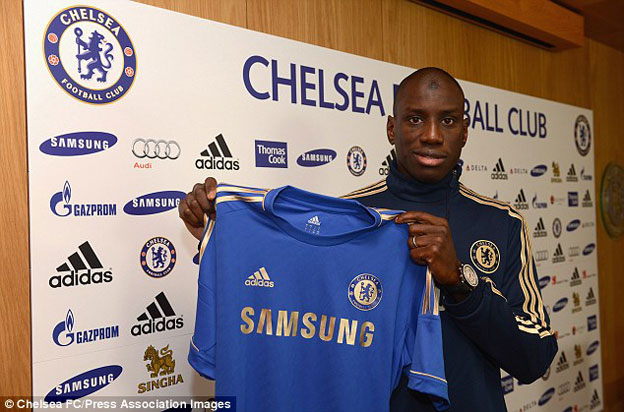 The French-born Senegalese Muslim football striker has signed a three-and-a-half-year contract with the London based club Chelsea after his move from Newcastle for £7.5million.

‘When the club who won the Champions League wants you, the decision is very easy. This club is massive and that’s something that helped the decision a lot. It was not a hard one.

It was important for me, and for Newcastle, to get my future sorted and now we can move on. Now they have the whole month to buy someone and for me as well, the sooner the better. Now I am here I just need to get settled in.’

Here’s a photo of Demba Ba with Eden Hazard: 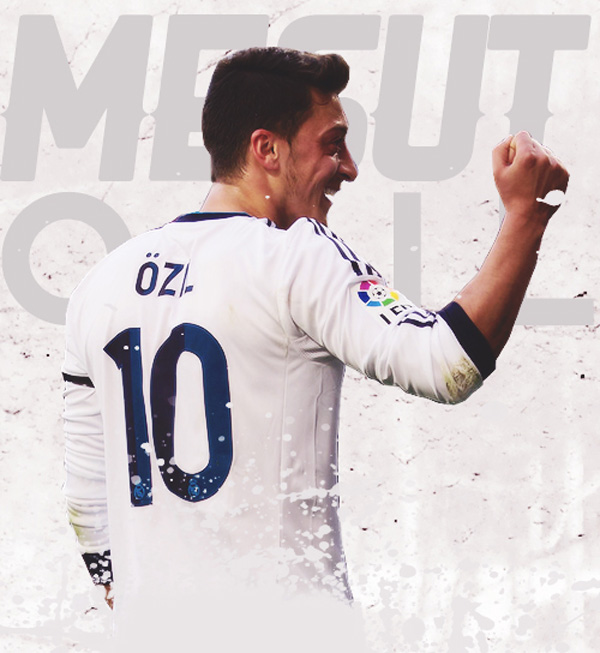 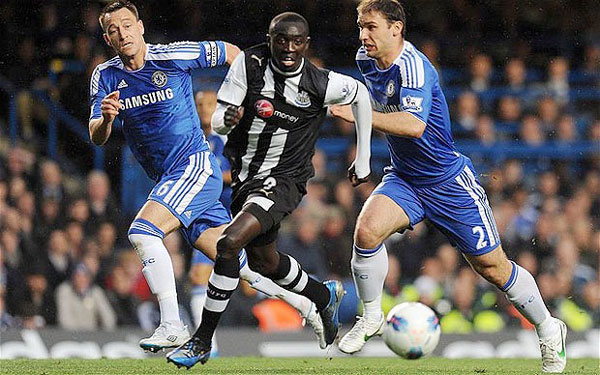