The word of Allah is the highest 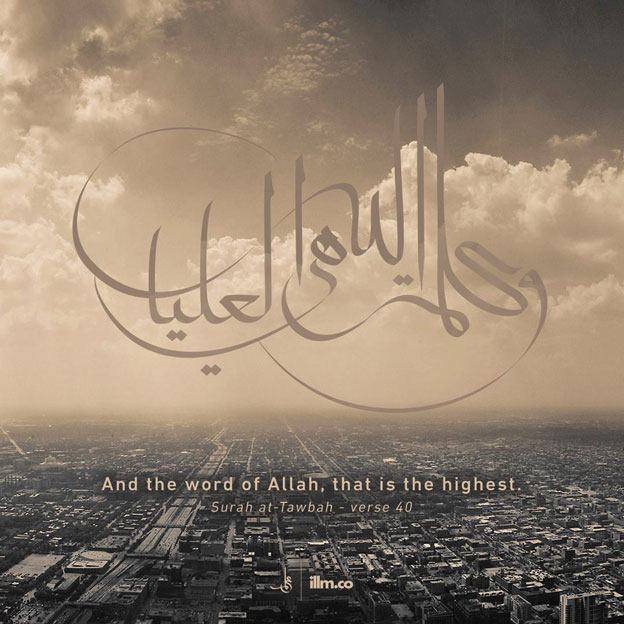 “If you do not aid the Prophet – Allah has already aided him when those who disbelieved had driven him out [of Makkah] as one of two, when they were in the cave and he said to his companion, “Do not grieve; indeed Allah is with us.”

And Allah sent down his tranquillity upon him and supported him with angels you did not see and made the word of those who disbelieved the lowest, while the word of Allah – that is the highest. And Allah is Exalted in Might and Wise.” 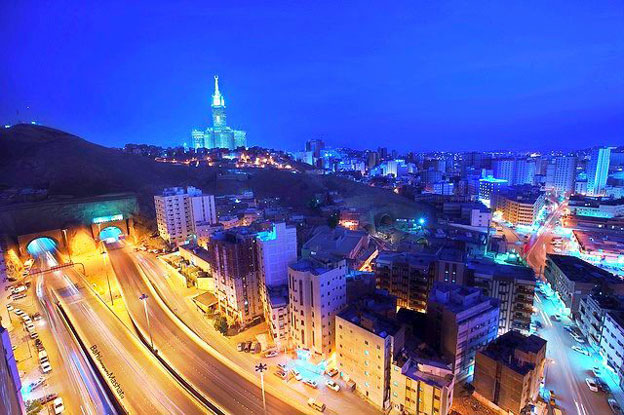 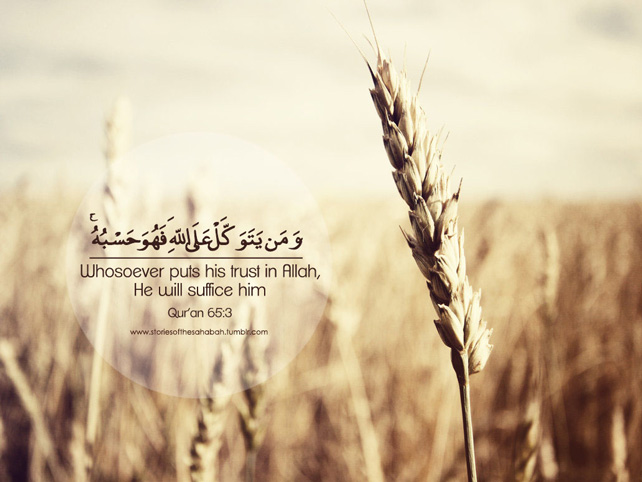 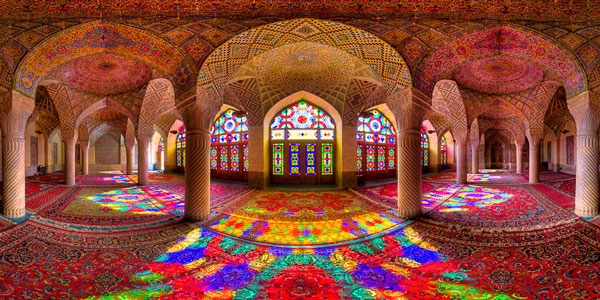