Arsenal has landed Mesut Ozil from Real Madrid just before the close of the transfer window only underlined how highly rated the Germany international is by his peers. The Gunners have absolutely smashed their transfer record to land the attacking midfielder and one could argue that the money could have been better used to strengthen elsewhere.

However, Arsenal have landed one of the finest attacking midfielders in the world today and it is somewhat telling that there are reports coming out of Spain that Madrid assistant coach Zinedine Zidane, a player with whom Ozil has been likened because of his vision and sublime control, was dead against allowing the 24-year-old to leave the Bernabeu.

The German Muslim completed a transfer deadline day move to Arsenal for £42.5 million and Mourinho this week compared his former player to all-time greats Luis Figo and Zinedine Zidane.

“Ozil is unique, there is no copy of him, not even a bad one,” he said.

“He is the best No.10 in the world. He made things easier for me and his team-mates with his vision of the game and the decisions that he made.

Arsenal also made an approach for Muslim footballer Demba Ba on the final day of the summer transfer window and looked set to take the Senegalese striker on a season-long deal, but their signing of the 24-year-old Ozil resulted in Mourinho personally blocking the move.

“I did not accept Arsenal’s offer for Demba Ba because added to their signing of Ozil, they would have been title contenders,” he said, in quotes reported by various national newspapers. 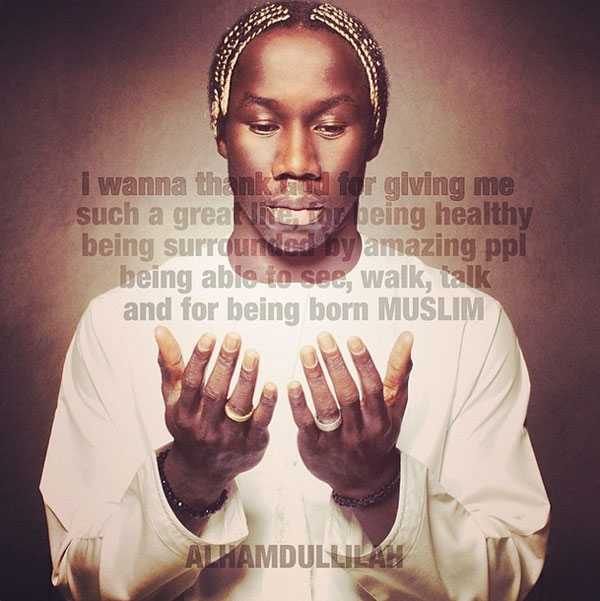 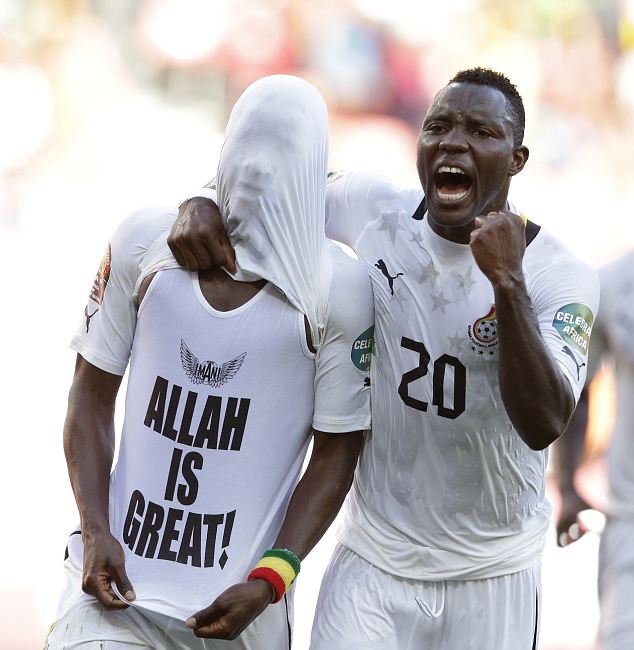