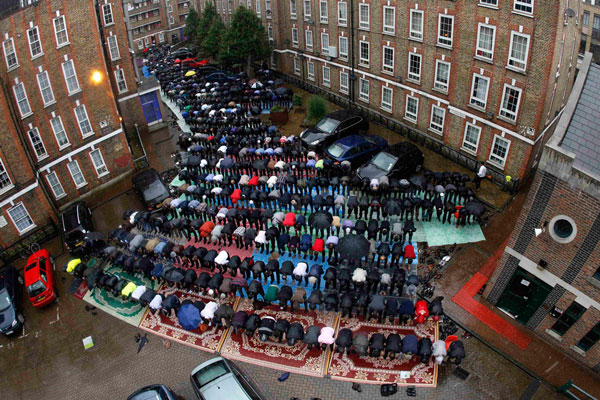 The Eid prayer has two raka’at performed in the normal way, with the only addition of six Takbirs, three of them in the beginning of the first raka’ah, and three of them just before ruku’ in the second raka’ah. The detailed way of performing the Eid prayer is as follows:

After these three Takbirs, the Imam will recite the Holy Qur’an, which you should listen calmly and quietly. The rest of the raka’ah will be performed in the normal way.

After rising for the second raka’ah, the Imam will begin the recitations from the Holy Qur’an during which you should remain calm and quiet.

The rest of the salah will be performed in its usual way. 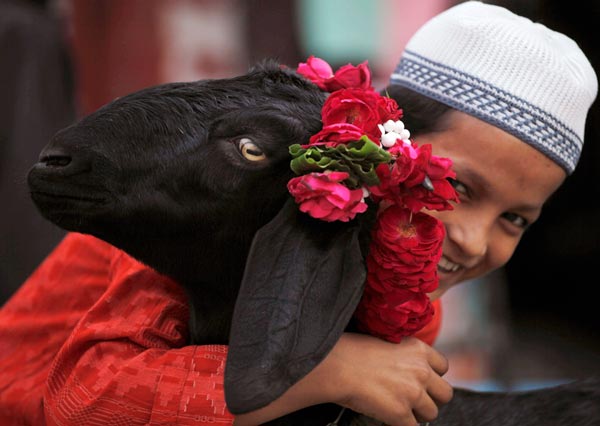 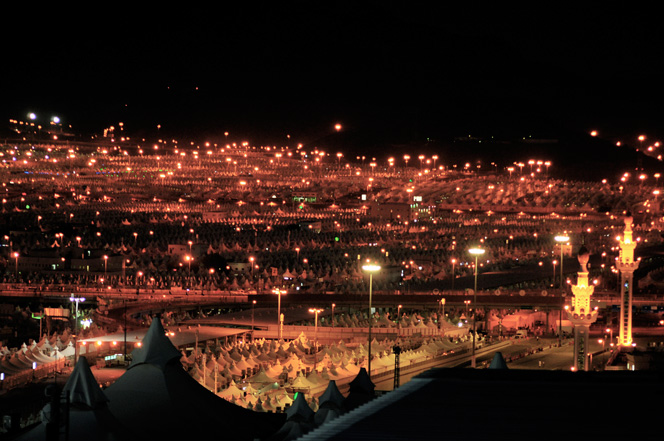