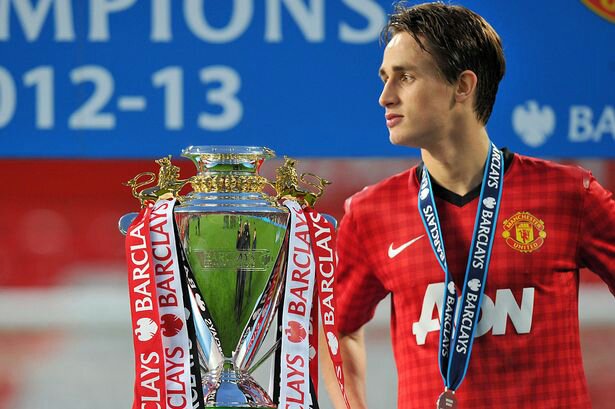 Adnan Januzaj is a Belgian born youngster with an Kosovan Albanian origin. He is the first Muslim footballer in Man United first team since Mame Biram Diouf departure to Hannover in January 2012.

The 18-year-old was scouted by Man United from Anderlechts academy in 2011. United beat Barcelona in the race to sign this youngster for just £297,000.

“Adnan is a beautifully balanced player. He’s only 18 and still to grow into his frame. But he has good balance, good acceleration and he’s a very good technical player.” – Sir Alex Ferguson

The precocious Belgian’s dribbling style is characteristic of a skilfully hockey player keeping the ball very close to his body whilst moving at speed.

The name Adnan is of Arabic origin meaning ‘settler’ or ‘to stay’. Thankfully it’s far easier to pronounce too. 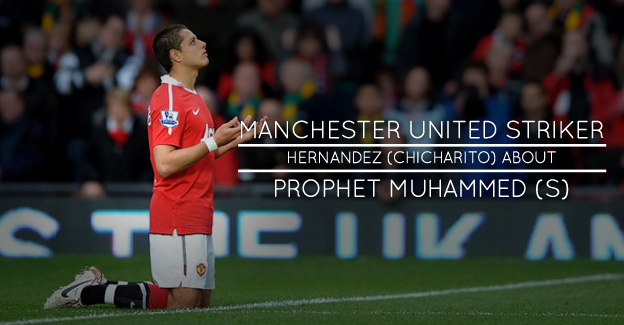