The Big Debate: Islam Or Atheism – Which Makes More Sense?

This debate sees Professor Lawrence M. Krauss, renowned cosmologist and Hamza Andreas Tzortzis, writer and lecturer explore these two world views that appear at odds with each other,yet both claim to be rational and based on reason.

This is no ordinary ‘Atheism vs. Theism’ debate, rather it is the opportunity for you to understand the intellectual foundations of Islam and Atheism and discover for yourself which is more rational.

Hamza Andreas Tzortzis is an international public speaker on Islam, writer, lecturer and senior researcher for iERA the Islamic Education and Research Academy. He is particularly interested in Islam, politics, western and Islamic philosophy.

Hamza is a regular speaker at University campuses, and has also travelled the world extensively to deliver lectures, most notably in the USA, Malaysia, Canada and Lebanon.

Hamza has authored a number of Islamic publications as well as serialising number of articles on his blog: www.HamzaTzortzis.com

Lawrence M. Krauss is a renowned cosmologist and is the Foundation Professor at the School of Earth and Space Exploration.

He is also the director of the Origins Project at Arizona State University. Hailed by Scientific American as a ‘rare public intellectual’, he is also the author of more than three hundred scientific publications and nine books, including the international bestseller, ‘The Physics of Star Trek’, and his most recent bestseller entitled ‘A Universe from Nothing’, now being translated into 17 languages.

For those of you in Pakistan or Bangladesh who can’t access YouTube to watch it on Vimeo – https://vimeo.com/63064588 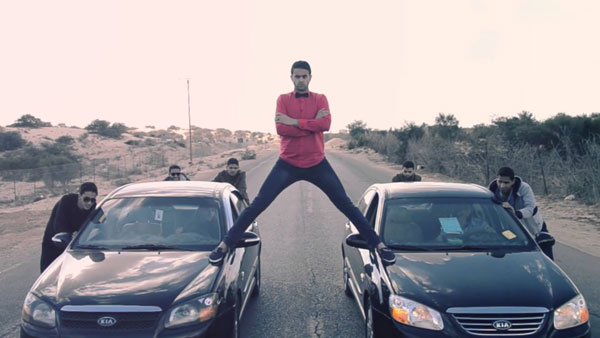 Palestinian People Continue To Express Their Trouble By Different Means 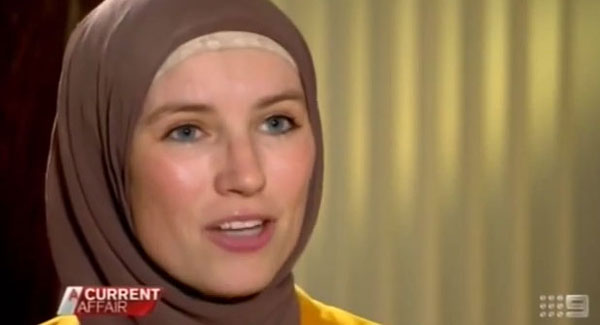 Whats with all the hate against Islam?