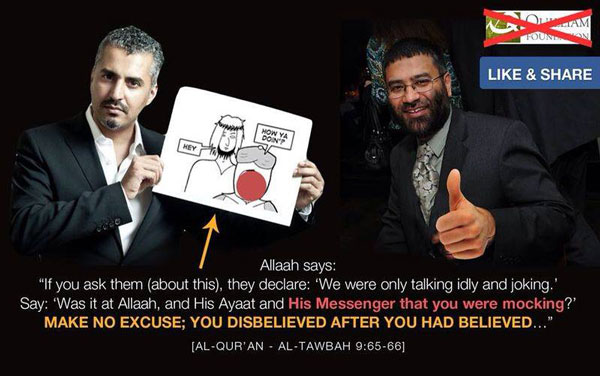 A Muslim response to Maajid Nawaz

Maajid Nawaz is a liar and a deceiver. He is hungry for attention and rotten crumbs falling from the tables of his paymasters. He can claim to be a Muslim until the day of judgment, no one will believe him as his actions state otherwise.

He has harmed Muslims and their interest with his ugly lies. The Muslims would have more respect for him if he was honest and say that he is nothing but a prostitute. He would probably make more money if he had been honest with the tolerant British public.

His attempts to demonise Islamic way of life have fallen on deaf ears, as the British public is aware of his game. He has done disservice to his parents, the British people and to his religion by selling his soul to the enemies of peace and justice.

People like him are remembered in history as Judas, Ibn Salul and Meer Saadiq. He has repeatedly lied to the British public about Islam and Muslims so that he can earn few pennies. I wonder how he faces his mother, if he ever sees her.

He may have the support of Nick Clegg but Allah is far bigger than a political party and it’s leader. I ask all Muslims to not believe this liar and continue to sign the petition and exercise your right to voice your opinion. 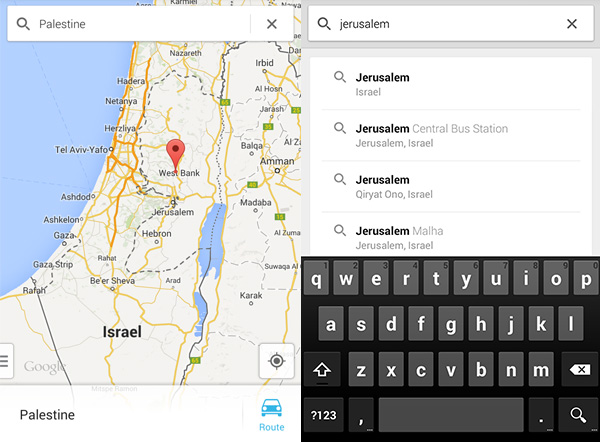 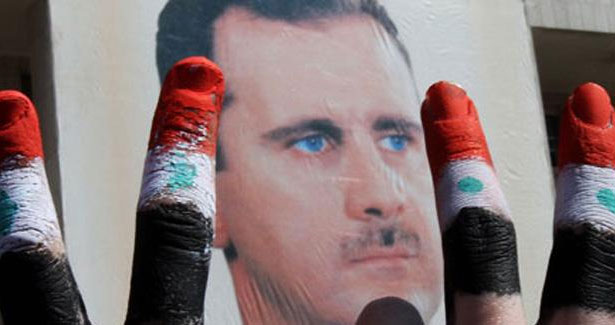