The Similitude of Praying the 5 Daily Prayers

On the authority of Abu Hurayrah (Radiyallaahu `anhu) it is related that he once heard the Prophet (Sallallaahu `alayhi wa sallam) say,

“What would you think if there were a river running by the door of the house of anyone of you, and he bathed in it 5 times a day, everyday, would any trace of dirt be left on him?”

“No, there would be no trace of dirt on him.”

“This is like the 5 daily prayers, through which Allah cleanses you and washes away your past sins”

Best time to fast after Ramadan is Muharram

The Best Remembrance of Allah 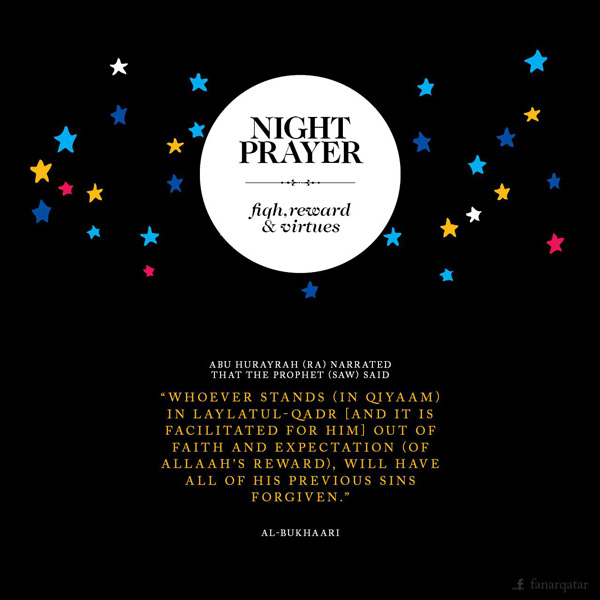