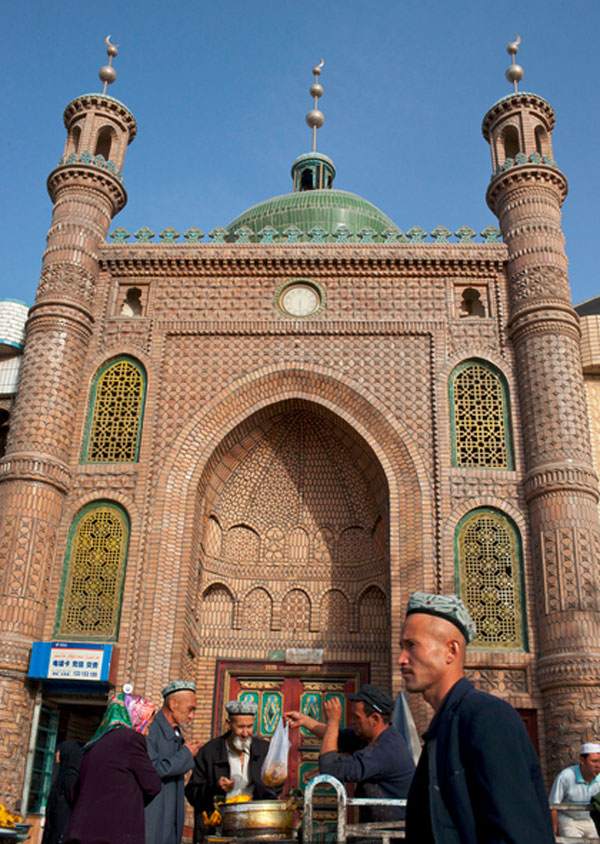 Khotan Mosque is a mosque in Khotan, Xinjiang, China. It was built in 1870 and its patron is Habibula Khan, the ruler of the temporary Khotan Khanate.

The Great Mosque of Khotan was built in 1870 during a period of brief independence from the Qing Dynasty. Its patron is Habibula Khan, the ruler of the temporary Khotan Khanate, Habibula Khan, whose building campaign included the construction of a six meter high wall around the city. The mosque complex comprises a prayer hall built in the traditional Xinjiang mosque style, an ornate gateway, and a scripture school, which is accessed through a separate entrance.

The south-facing gateway is an imposing rectangular brick edifice composed of an entry arch flanked by embedded columns crowned with miniature lanterns. The short circular minaret, which is built on the roof of an elevated room attached to the gateway, rises between the two columns. It is crowned by a small domed pavilion with six scalloped windows and has a finial that matches the finials of the gate columns. The thick shafts of the columns are decorated with thick bands of intricate arabesque carvings separated by blue painted strips. This organic carving pattern is continued on the frame of the entry arch.

The spandrels and soffit of the arch are painted blue-green and displays carved and painted Arabic inscriptions. The wide double doors are tin replicas of the wooden originals and are, similarly, painted in blue, green, yellow, black and white. The gateway cornice is lined with orange and green square tiles, surmounted by a crenelated parapet.

From the gateway, two lines of poplar trees create a shaded pathway crossing the courtyard north to south. To the west of these trees, stands the prayer hall. The wide, flat-roofed hypostyle building consists of an inner hall preceded by an outer portico, used for prayer in more temperate weather. This seasonal arrangement is common in Xinjiang mosque architecture, particularly south of the Tianshan Mountains. Wooden columns, with muqarnas carved column capitals, divide the spaces of both the inner and outer prayer hall into bays. Although the outer portico is left open to the gardens in most Xinjiang mosques, the portico of the Khotan Great Mosque has a low wooden balustrade that limits access to three finely latticed doorways, each spanning one bay.

The brick walls of the inner prayer hall are whitewashed with a turquoise wainscot and upper-runner. The columns and beams are, similarly, painted blue and the capitals banded in blue, yellow, red and white. The whitewashed beam of the portico façade is raised on carved wooden blocks that rest on the capitals and carries the closely spaced brackets of the eaves. Carved medallions and plaques with arabesque motifs adorn the walls of the prayer hall. An upper tier of small rectangular windows at the inner sanctuary have grilles similar to those at the Great Mosque of Yarkand. 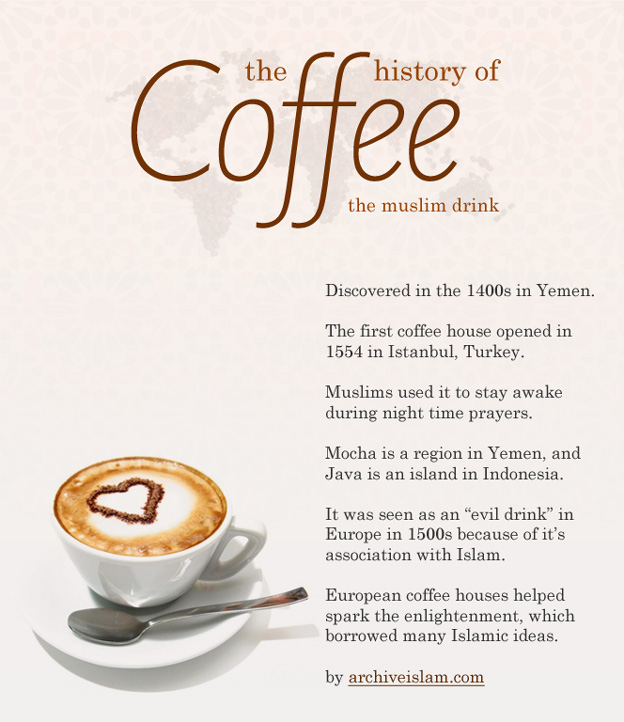 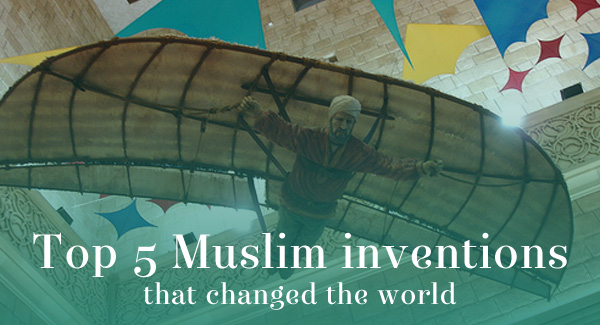 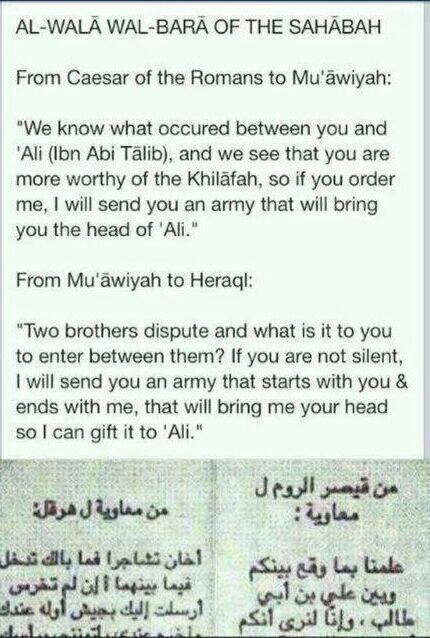