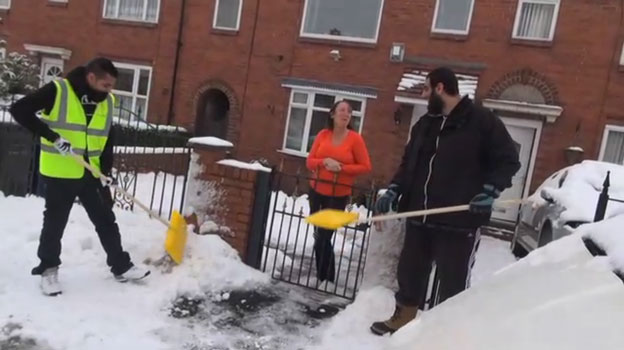 Came across this article about an inspiring act of generosity by a group of Muslim calling themselves ‘Muslim Snow Patrol’, not to be mistaken for the badboys of East London calling themselves ‘Muslim Patrol’, who have been embarrassing the whole community by shouting abuse at Non-Muslim women, taking alcohol away from the hands of Non-Muslims (which is haram (not permissible) because it’s his possession and rules of alcohol consumption does not apply to them) and telling Non-Muslims to move away from the Mosque, which is against the teachings of true Islam as we’re encouraged to invite fellow Muslims and Non-Muslims to the Mosque.

Going back to the The Muslim Snow Patrol, organised by Islamic Diversity Centre (IDC) in Newcastle helping clear residential roads and drives in Newcastle’s West End. Newcastle City Council also provided the team with gloves, shovels and grit as well as directing the team to areas most in need.

“[Residents] have been really appreciative of the work that we’re doing.

“They’ve been a bit surprised at why loads of bearded men have come and tried to help them clear their drives. As Muslims we believe that it is our Islamic duty to look after our neighbours, especially in these very difficult conditions.

“We’re trying to remove some of those preconceptions people have about Islam and Muslims by showing that Muslims actually do good things and are trying to help our neighbours.”

“The residential streets are more of a problem for [the council] because we just don’t have the money to grit and clear them. This group is a tremendous example of what can be done and what can be achieved by everyone doing their bit. If every group just does a little bit then together we can do a huge amount.”

It’s not often we hear good, positive things about the Muslim community, so please brothers keep up the inspiring act of charity and dawah because there are Muslims out there who are out there to be on the likes of DailyMail or The Sun portrays the misunderstood version of Islam. 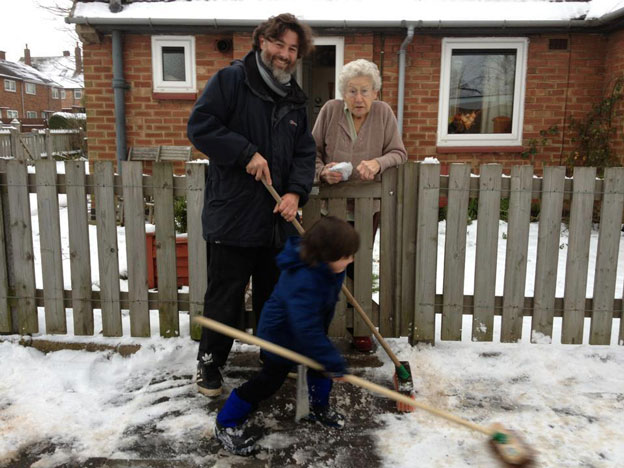 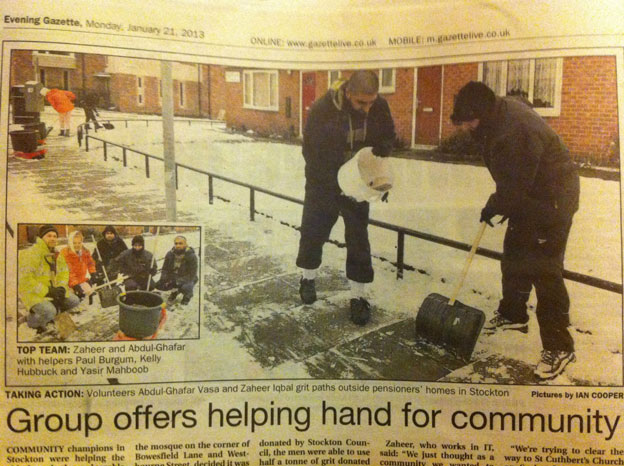 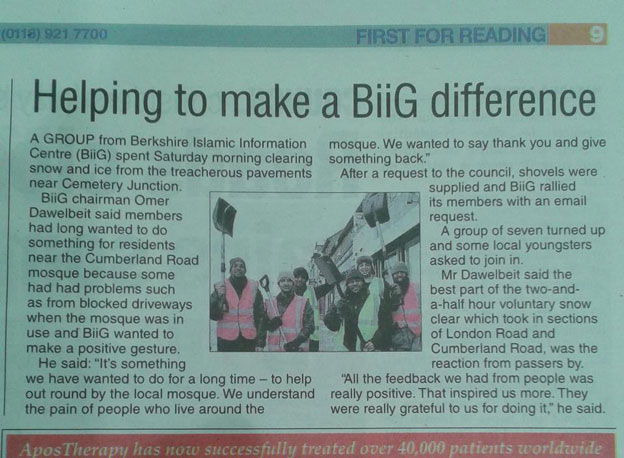 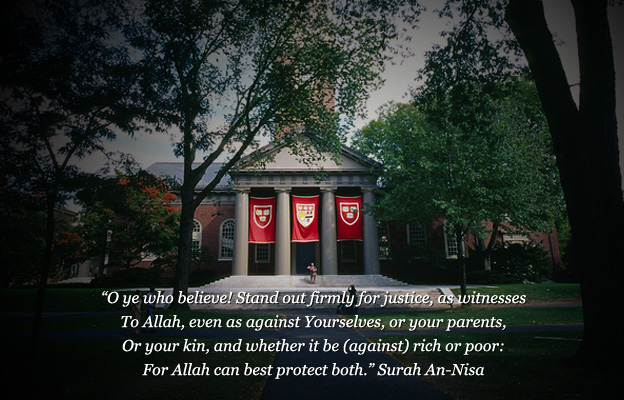 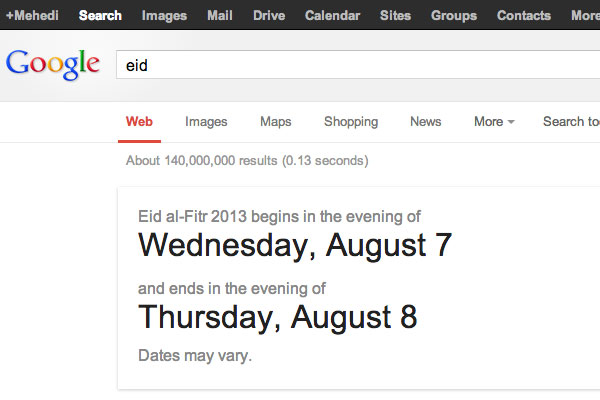 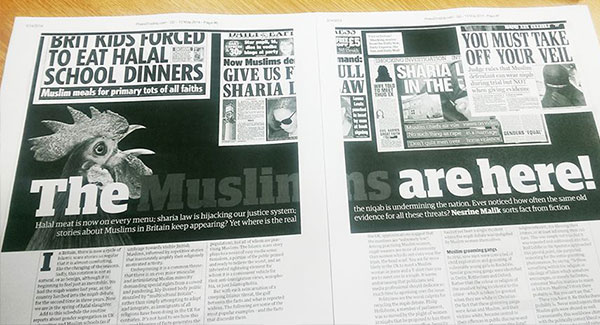