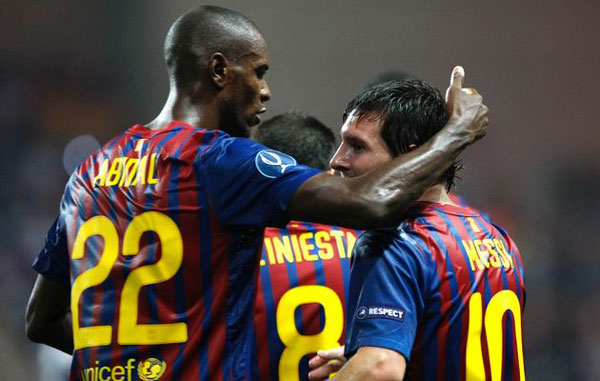 One of the most admired Barcelona and France star Eric Abidal has announced he’s leaving the Nou Camp. The 32 year old Muslim revert is recovering from a second liver transplant last month and brings to an end his five year spell at Barca. 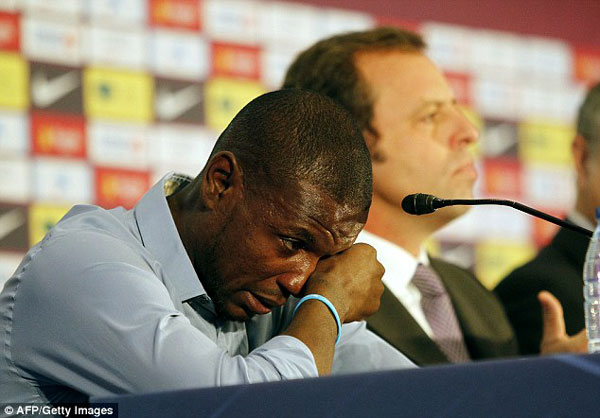 The Lyon born defender made 188 appearances for the Catalan club following his move to the club in the summer of 2007. He has collected a plethora of honours during his twelve year long career, including three Ligue 1 titles, three La Liga winners medals and two Champions League triumphs. 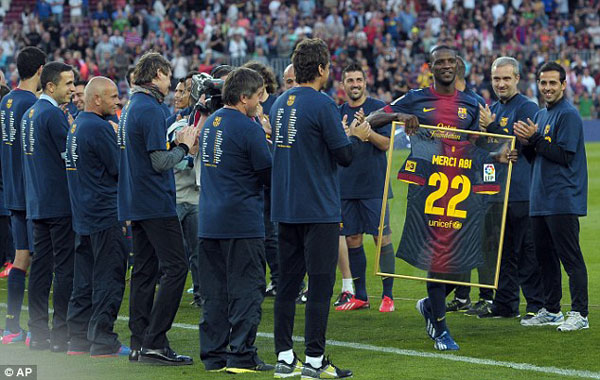 After he was diagnosed with a liver tumour, Abidal underwent an operation in March 2011 before making a triumphant return two months later to lift the Champions League trophy after Barca’s victory over Manchester United in the final at Wembley. 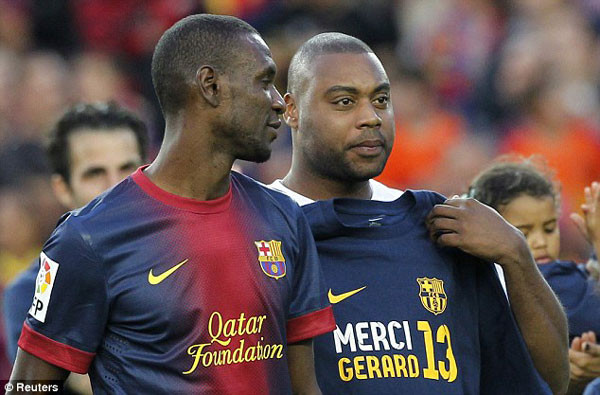 He then had a transplant in April 2012 with part of an organ donated by his cousin.

Barcelona said that they hoped Abidal would return as a coach in the future.

Abidal said: “I’m leaving but I’ll definitely be back. I have played here for six years and it’s been the biggest experience of my life.” 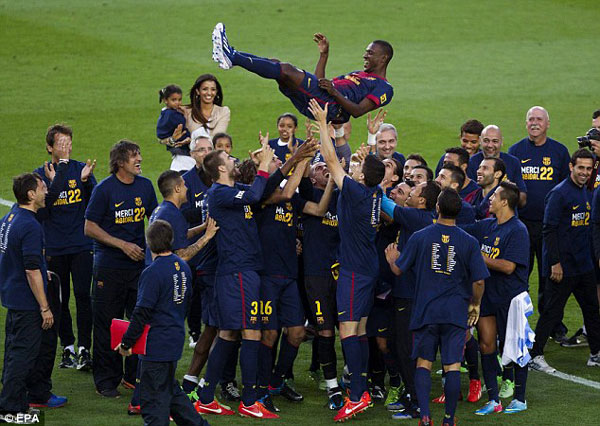 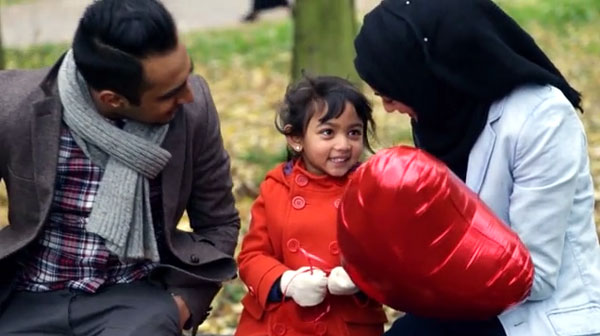 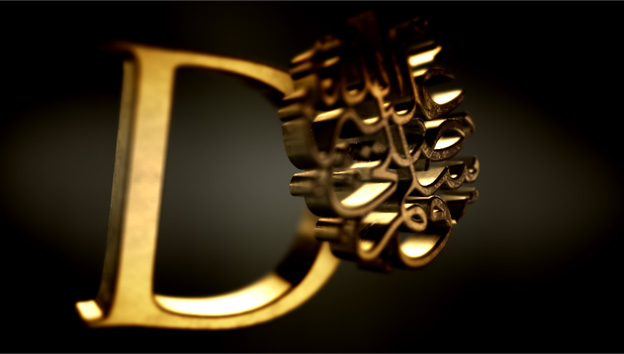